Polyethylene (PE) is a plastic produced from sugarcane, a renewable raw material, while the traditional polyethylene uses fossil sourced raw materials such as oil or natural gas.

The argument [for bio-based plastics] is the inherent value of reducing the carbon footprint.

About eight percent of the world’s oil is used to make plastic, and proponents of bioplastic often tout a reduction in this use as a major benefit. This argument rests on the idea that if a plastic item does release carbon once it’s discarded, as it degrades, bioplastics will add less carbon to the atmosphere because they’re simply returning the carbon the plants sucked up while growing (instead of releasing carbon that had previously been trapped underground in the form of oil).

Order for the end of the year and you will get a 10% discount! 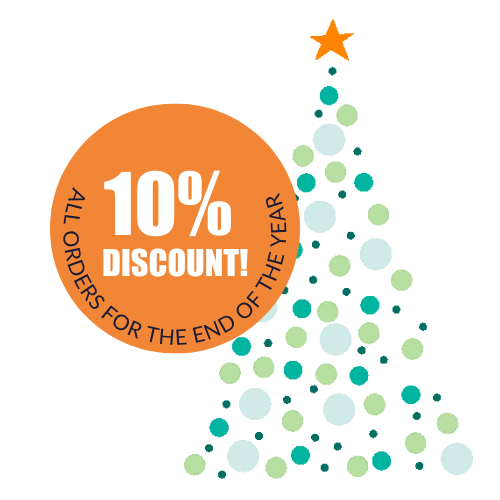 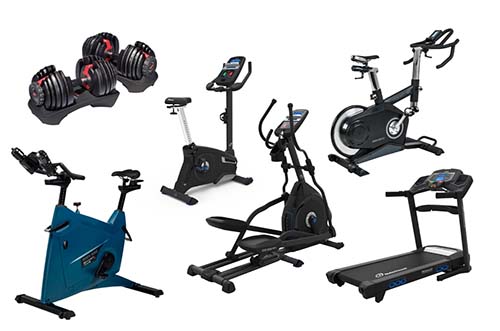